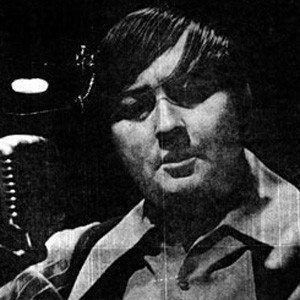 Award-winning radio DJ who was the morning host and music director for WMEX-Boston.

He served in the U.S. Air Force and directed the Armed Forces Radio Network out of San Antonio, Texas.

He died at age 46 in a car crash on Interstate 95, en route from Florida to Rhode Island.

He was married and divorced twice, and fathered four children.

Jim Connors Is A Member Of