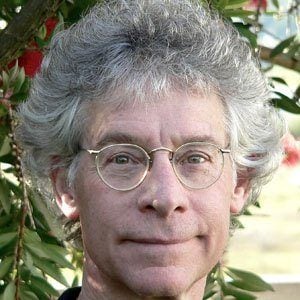 An author and one-time Louisiana District Attorney, he is best known for his conspiracy theories regarding the assassination of John F. Kennedy. He published three books on the topic of the Kennedy assassination: Heritage of Stone (1970), The Star Spangled Contract (1976), and On The Trail of The Assassins (1988).

In the 1940s, he attended Tulane University's Law School. From 1961-1973, he served as the District Attorney of Orleans Parish, Louisiana.

His contention was that anti-Communist elements in the Central Intelligence Agency (CIA) planned the assassination of President John F. Kennedy in order to prevent a thawing of the Cold War with Russia and Cuba.

He was born in Denison, Iowa, and he was raised in New Orleans, Louisiana. His birth name was Earling Carothers Garrison.

His conspiracy theories were included in Oliver Stone's film, J.F.K.

Jim Garrison Is A Member Of