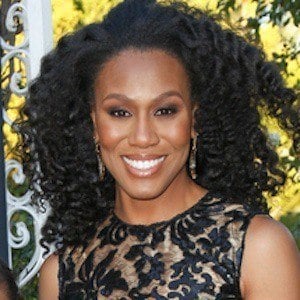 Speaker, actress, and author who is known primarily for her faith-based works of non-fiction. She is also known for her live speaking engagements, where she has focused upon teaching the Bible's messages to women via an expository teaching method.

She attended and graduated from the University of Houston. She then attended the Dallas Theological Seminary for her master's degree in biblical studies.

She has served as a Bible teacher in the speakers bureau of Going Beyond Ministries, which she also co-founded with her husband. In 2011, she released her book The Resolution for Women, which ended the year on the New York Times' Best Sellers list.

She was born and raised in Dallas, Texas. In 1999, she married her husband Jerry.

She has shared the stage with Beth Moore at the Going Beyond Conference and Deeper Still: The Event.

I Can Only Imagine
Overcomer
War Room