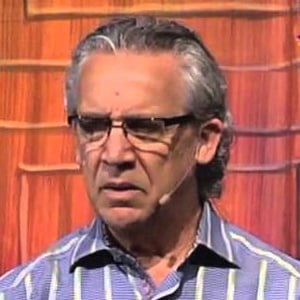 Christian pastor and author who has served as the Senior Pastor of Bethel Church in Redding, California and published more than a dozen books on faith. He is considered a leader in the Charismatic Christianity movement and has been featured on the cover of Charisma magazine.

He moved from Los Angeles to Redding after graduating from high school in 1968. He was invited to pastor in Mountain Chapel in Weaverville, California in 1978.

He was a guest on Sid Roth's It's Supernatural in October 2016.

He is a fifth-generation pastor. He married a woman named Brenda and has children named Brian, Eric and Leah.

He has received prophecies from Brian Carn.

Bill Johnson Is A Member Of