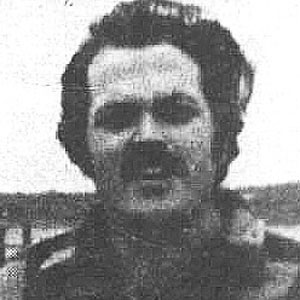 Radio host and writer known for his work on such New England stations as WSAR and WBZ. He also co-directed a company called Harrington and Mitchell Advertising, Inc.

He wrote a mystery novel entitled Strike at the Giant.

He and his wife Jean raised two daughters.

Jim Harrington Is A Member Of