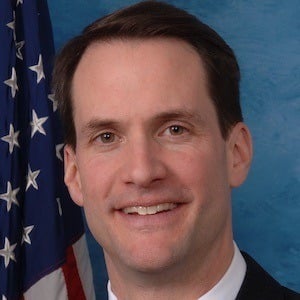 Businessman and member of the Democratic party who became a U.S. Representative for Connecticut's 4th congressional district in 2009.

In 1988 he graduated from Harvard University, where he was the captain of the Lightweight crew.

In 2007, he was named vice president of the non-profit Enterprise Foundation, which has worked to develop over 240,000 affordable homes and invest over $9 billion throughout the United States.

He had two daughters with his wife Mary.

His 2008 election victory was helped by Barack Obama 's massive win in his district.

Jim Himes Is A Member Of