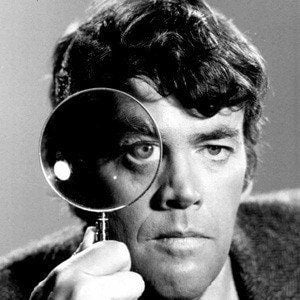 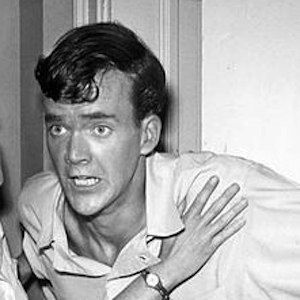 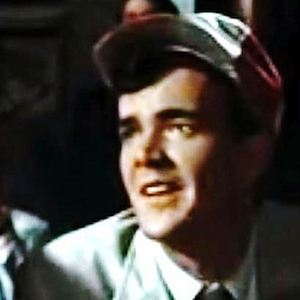 American actor best known for his work in the title role on the show Ellery Queen.

He performed in live theater productions in Germany while with the United States Army and, in 1959, he was featured in an episode of The Twilight Zone.

He died from liver cancer two days after his 45th birthday in 1979.

He was honored during the 1981 Academy Awards after his son Timothy won an Oscar for Ordinary People and dedicated the award to his late father.

Jim Hutton Is A Member Of