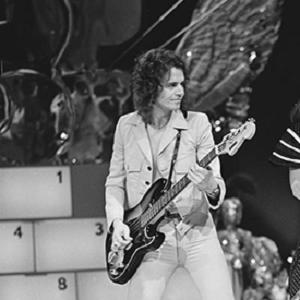 Versatile musician best known for his work in the English rock band Slade. He is a talented multi-instrumentalist, playing a wide range of instruments including guitar, violin, and synthesizer.

He attended music school in London and was the bassist in a band called "Nick and The Axemen".

His band Slade is best known for their 1973 single "Merry Xmas Everybody", which sold more than 9 million copies.

His parents owned a pub called The Grange.

He has been a longtime bandmate of frontman Noddy Holder in Slade.

Jim Lea Is A Member Of