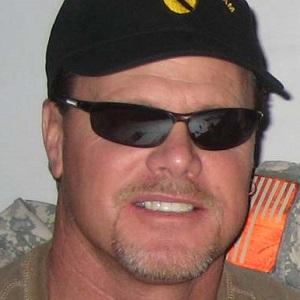 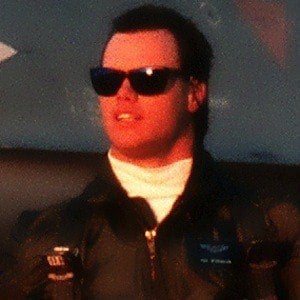 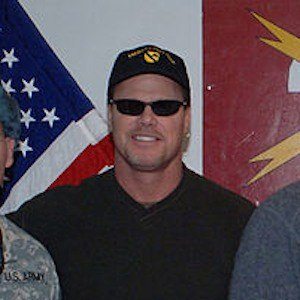 Former NFL quarterback who helped lead the Chicago Bears to a Super Bowl Championship in 1985. He became a journeyman after his time with the Bears, playing for the Chargers, Eagles, Vikings, Cardinals, Browns and Packers before retiring after the 1996-97 season.

He had his best professional season in 1985, when he was named an All-Pro.

Married to Nancy Daines from 1982 to 2009; the couple had four children: Sean, Zach, Ashley and Alexis.

He earned a Super Bowl ring with the the Green Bay Packers as Brett Favre's back up in 1997.

Jim McMahon Is A Member Of