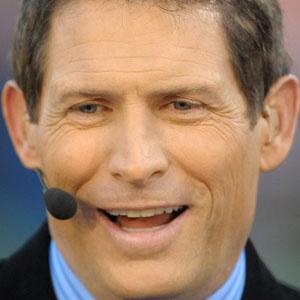 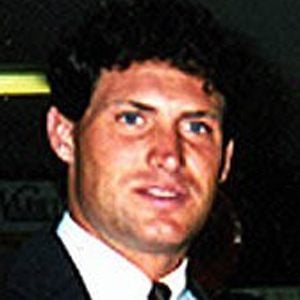 After playing college football at BYU, he signed an unprecedented 10-year, $40 million contract with the Los Angeles Express of the USFL in 1984.

After his stint in the USFL, he played for the Tampa Bay Buccaneers and the 49ers in the NFL. He was named to the Pro Football Hall of Fame in 2001.

Mormon leader and BYU namesake Brigham Young was his great-great-great-grandfather. He married Barbara Graham in 2000 and the couple has two sons and a daughter.

He starred in several commercials with Jerry Rice while they were teammates on the 49ers.

Steve Young Is A Member Of