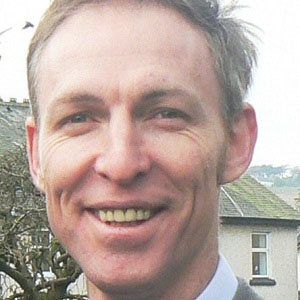 After serving as both Minister of State for Europe and Secretary of State for Scotland, this longtime Member of Parliament became Leader of the Scottish Labour Party.

During his time at Glasgow's University of Strathclyde (from which he never graduated), Murphy served as President of the Scottish National Union of Students. He ended his university studies to become the Scottish Labour Party's Special Projects Manager.

At the time of his 1997 election to Parliament (as a representative of the Eastwood constituency), he earned the distinction of being the youngest Member of Parliament in Scotland's history.

He spent his childhood in both Glasgow, Scotland and Cape Town, South Africa. His marriage to Claire Murphy produced three children.

He served as both Secretary of State for Scotland and Minister of State for Europe under the administration of United Kingdom Prime Minister Gordon Brown.

Jim Murphy Is A Member Of