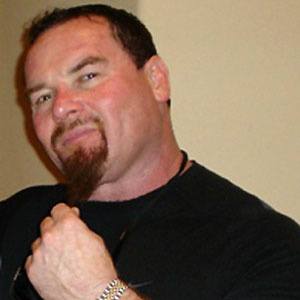 He was a track-and-field star in high school.

He was featured in Hart & Soul: The Hart Family Anthology, a 3-DVD set chronicling the history of the Hart wrestling family.

He was married to Elizabeth Hart up until his death in 2018. His daughter Natalya became a WWE Diva.

Jim Neidhart Is A Member Of