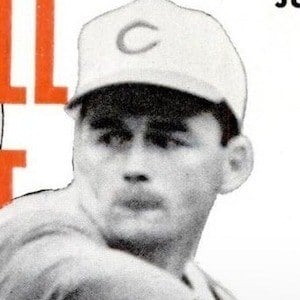 He attended Leo High School in Chicago and, later, the University of Wisconsin-Madison. He spent one season with the minor league Nashville Vols before debuting with the Reds in 1958.

He was the starting pitcher for the National League in the 1963 All-Star Game.

He married Betty O'Toole in July 1960. He had eleven children.

He was teammates with fourteen-time All-Star Frank Robinson.

Jim O'Toole Is A Member Of