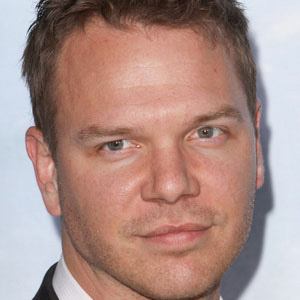 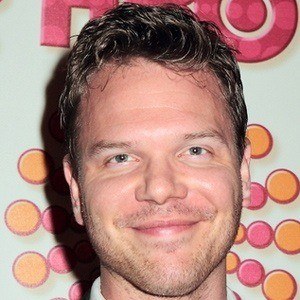 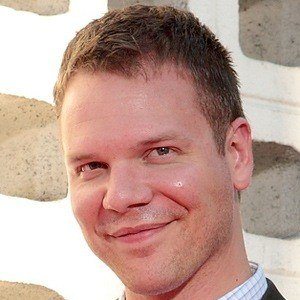 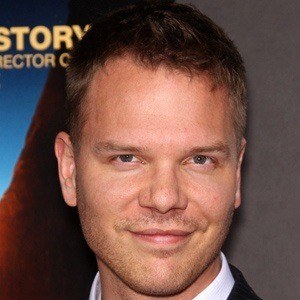 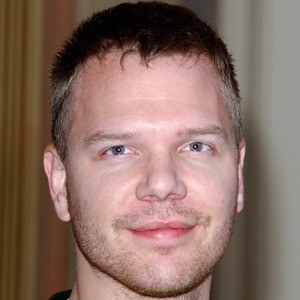 Played the role of Hoyt Fortenberry on the Vampire drama, True Blood with Anna Paquin.

He studied acting at The Stella Adler Academy and Playhouse West.

He appeared in the film, Battle: Los Angeles directed by Jonathan Liebesman.

He married Cierra Parrack in 2008. After their divorce he married actress Leven Rambin.

He is part of the cast of True Blood with Ryan Kwanten.

Jim Parrack Is A Member Of