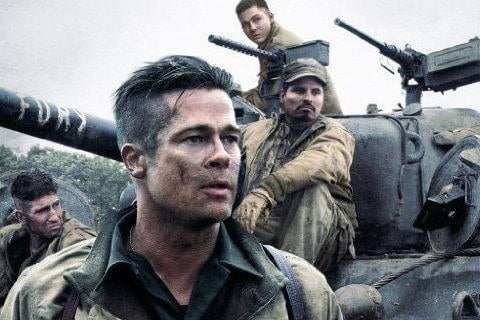 A US tank crew making its way through Nazi Germany is led by Tank Commander Don 'Wardaddy' Collier. The film was written and directed by David Ayer with influence from the service of veterans in his family.

The movie had a partnership with an online video game titled World of Tanks with the main tank in the game being called Fury.