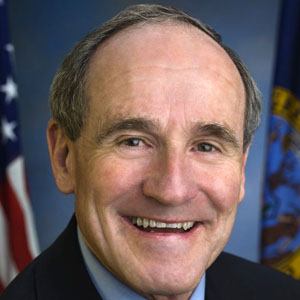 Republican politician who became a US Senator from Idaho in 2009 and who represents his state on committees of energy and natural resources. He also served as the 31st Governor of Idaho from 2006 to 2007.

He was a member of the Phi Delta Theta fraternity at the University of Idaho.

He was defeated in 1974 in a state senate race that was Idaho's most expensive political contest at the time.

He has three children and six grandchildren with his wife of over forty years.

He served on the U.S. Senate Energy and Natural Resources Committee alongside Dan Coats.

Jim Risch Is A Member Of