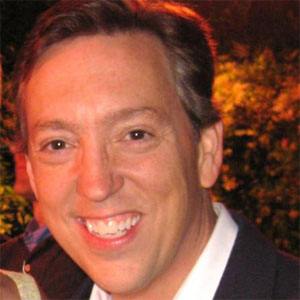 American radio and TV talk show host. He became known for his work on the KNX 1070 Los Angeles radio station and for his appearances as the host of Celebrity Deathmatch.

He studied linguistics at Marshall University in West Virginia.

In 2011, he became the host of the popular game show Wheel of Fortune.

With his wife Susan, he raised a son named Sam.

After the death of Rod Roddy, he was a substitute announcer on The Price is Right.

Jim Thornton Is A Member Of