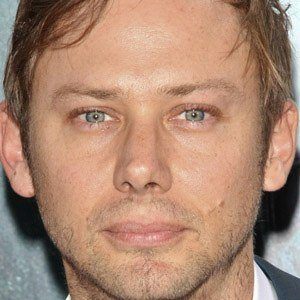 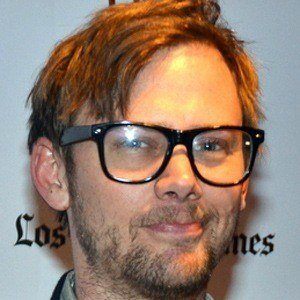 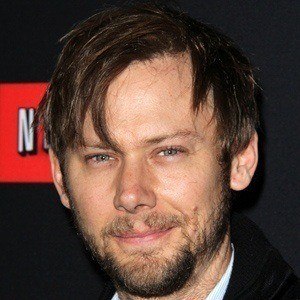 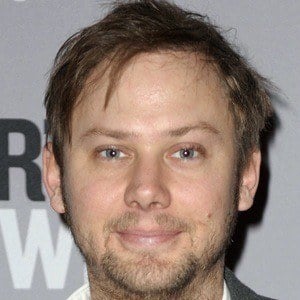 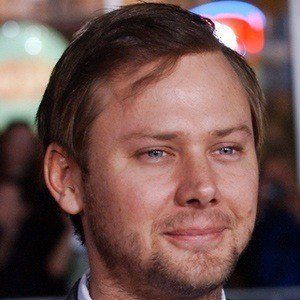 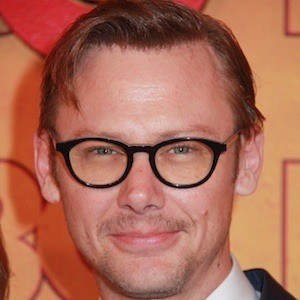 Actor known for his appearances in popular television shows such as Westworld, House of Cards, and It's Always Sunny in Philadelphia. He has also had roles in major films, including White House Down and Zodiac.

He spent four seasons with the Williamstown Theatre Festival.

He was Joshua Speed in Abraham Lincoln: Vampire Hunter.

He met Melanie Lynskey on the set of Stephen King's miniseries Rose Red and the two wed in 2007, but divorced in 2012.

He was in the Ricky Gervais film, The Invention of Lying.

Jimmi Simpson Is A Member Of