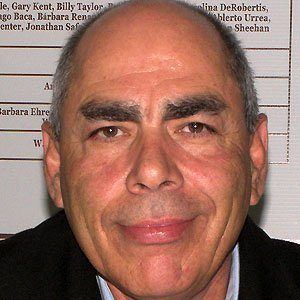 American poet and author whose poetry collections include Healing Earthquakes, Set This Book on Fire, and Black Mesa Poems. His numerous literary awards include the Pushcart Prize, the American Book Award, and the International Hispanic Heritage Award.

He taught himself to read and write while serving a six-year prison sentence for drug possession. He details this experience in a 2001 memoir entitled A Place to Stand.

He was born into a family of both Chicano and Apache heritage.

His parents abandoned him when he was two years old, and he was eventually turned over to an orphanage by his grandmother.

He was born in the same year as Gary Soto, a fellow Latino-American poet and author.

Jimmy Santiago Baca Is A Member Of