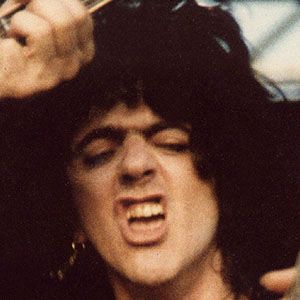 Bassist best known as a member of the old-school metal bands Dio and Rainbow. He co-wrote 80's metal classics like "Holy Diver" with Dio.

He began his professional career as the bassist for the band Street Noise in the early 70's.

He is the founder of Hear 'n Aid, an organization which aims to help those suffering from hunger.

His parents and brothers moved to Canada when he was a teenager.

His bands Rainbow and Dio were both fronted by the late metal singing legend Ronnie James Dio.

Jimmy Bain Is A Member Of