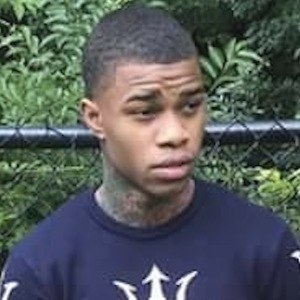 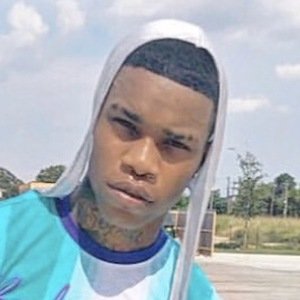 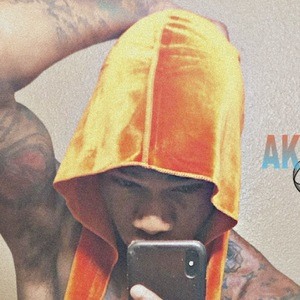 He began posting music to his YouTube channel TazDyessBSF in October of 2012.

He studied at Texas Southern University for a brief stint from October 2011 to February of 2012.

He posted a "Houston Version" of the Silento song "Watch Me."

Jimmy Bowers Is A Member Of