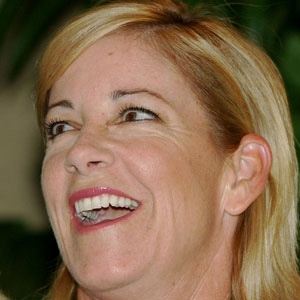 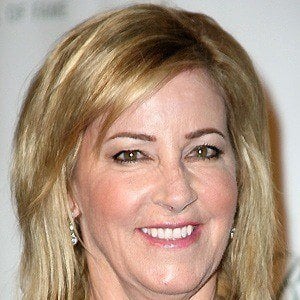 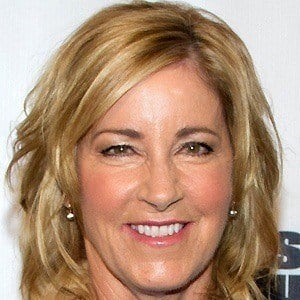 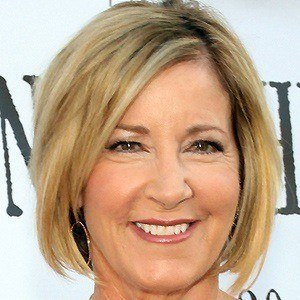 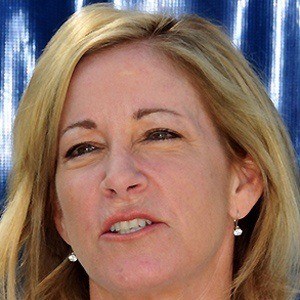 Her father was a tennis pro whose focus made her and her sister tennis pros.

She raised three children from her marriage to Andy Ray Mill, and was also married to but they divorced in December of 2009.

She had an ongoing rivalry with tennis legend Martina Navratilova in the 1970s and '80s.

Chris Evert Is A Member Of