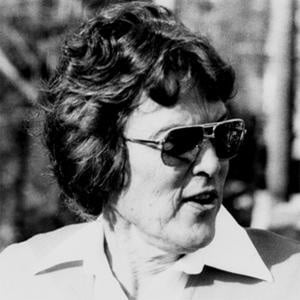 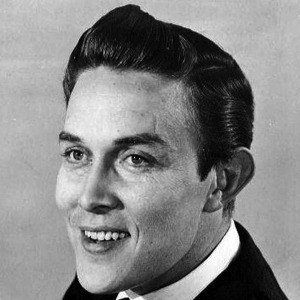 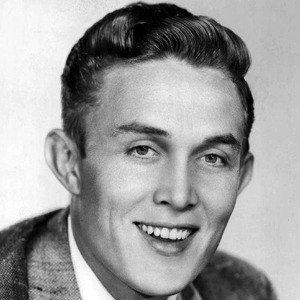 He was an entertainer for the United States Air Force. He never completed high school.

He gave puppeteer Jim Henson his first national media exposure on The Jimmy Dean Show. He was inducted posthumously into the Country Music Hall of Fame in 2010.

He married his first wife Mary Sue at the age of 22. He had three children: Robert, Connie and Garry.

He was in Diamonds are Forever, the 1971 James Bond movie with Sean Connery.

Jimmy Dean Is A Member Of