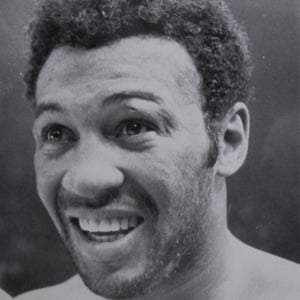 Held the WBA World Heavyweight Championship from 1968 to 1970, and fought in one of the greatest heavyweight eras of all time.

He won 59 of 66 amateur bouts and was a Golden Gloves champion.

He was diagnosed with a case of dementia so severe that he believed his dead wife was still alive.

One of his most famous fights was against Muhammed Ali in the Houston Astrodome on July 26, 1971.

Jimmy Ellis Is A Member Of