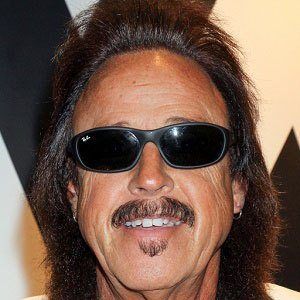 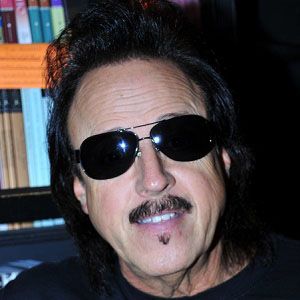 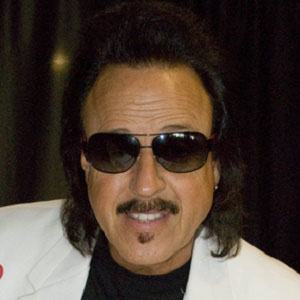 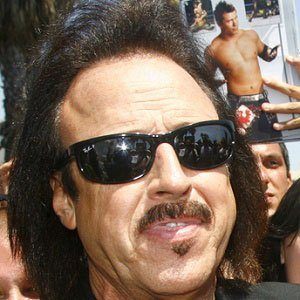 Wrestling manager who was nicknamed "The Mouth of the South." He was inducted into the WWE Hall of Fame in 2005.

He was first signed by the World Wrestling Federation in 1985.

He was named Manager of the Year by Pro Wrestling Illustrated in 1994.

He and his wife, Michelle Lamerely, have four children.

He was introduced to wrestling by Jerry Lawler while attending Memphis Treadwell High School.

Jimmy Hart Is A Member Of