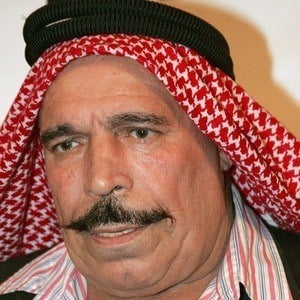 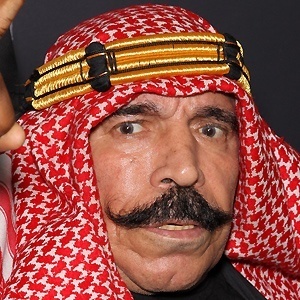 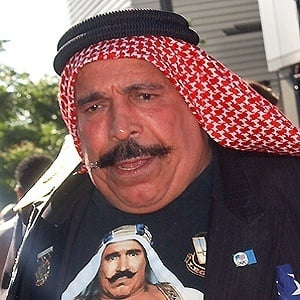 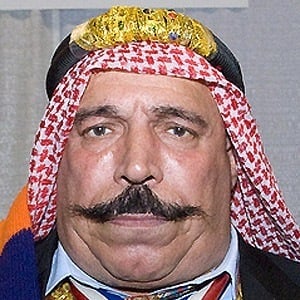 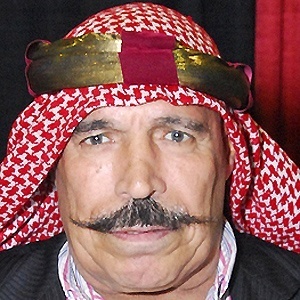 Born Hossein Khosrow Ali Vaziri, he is an Iranian-American former professional wrestler and occasional actor remembered for his legendary WWF career. He was also known by the names Ali Vasari, Colonel Mustafa and the Great Hossein Arab.

He competed in the 1968 Summer Olympics and served a san assistant coach for Team USA at the 1972 Olympics.

He became a regular guest on The Howard Stern Show and on Kidd Chris.

He married Caryl Peterson in 1976. The couple had three daughters, the eldest of which was murdered by her boyfriend in 2003.

Hulk Hogan defeated him to win his first WWF championship.

Iron Sheik Is A Member Of