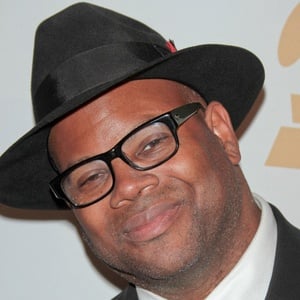 Radio personality who rose to fame as co-host of the nationally syndicated morning show called Morning Zoo pm on WNCI's 97.9.

He was an intern at WNCI in the late 80's before working his way up the ladder to host of the morning show.

His talk show became the most popular morning show in Ohio.

He's based in Columbus, Ohio.

His morning show is followed by On-Air with Ryan Seacrest.

Jimmy Jam Is A Member Of