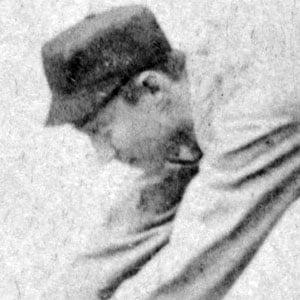 Outfielder for the Cleveland Spiders who also helped set up the St. Louis Cardinals team in the American League, and co-owned the Red Sox for a season.

In keeping with their manager's attitude, he and the rest of his Spiders teammates frequently played a tough, physical style, harassing opposing players and officials.

As manager of the Washington Senators, he was the first one to invite the President - then William Howard Taft- to throw out the first ball of the season opener.

He was born in Youngstown, Ohio, on the border of Western Pennsylvania.

He was teammates with the legendary Cy Young on the Cleveland Indians.

Jimmy McAleer Is A Member Of