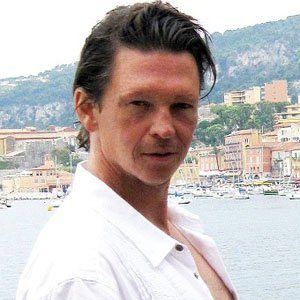 Star of the shortlived Fitzpatricks series on CBS who also sang its theme song.

He had his first on-screen appearance at age seven in a Band-Aid commercial.

He had a small band in the 1980s called Jimmy James.

He married wife, Renee in 1997 and the two have a son and a daughter.

He played Jill Ireland's son in the made-for-TV biopic Reason for Living: The Jill Ireland Story.

Jimmy McNichol Is A Member Of