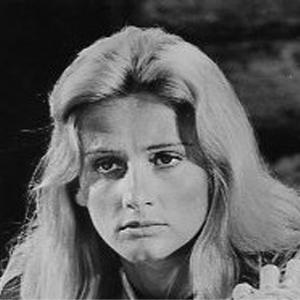 She appeared in several of director Charles Bronson's films, including The Great Escape and Death Wish II. Her television credits include Night Gallery and The Girl, the Gold Watch & Everything.

She started her career as a dancer.

She played a role in the Charles Bronson-directed film, The Dirty Dozen.

She married Charles Bronson in 1968. Together the couple had a child and adopted a daughter.

She was in the prison suspense film, The Great Escape, with Steve McQueen.

Jill Ireland Is A Member Of