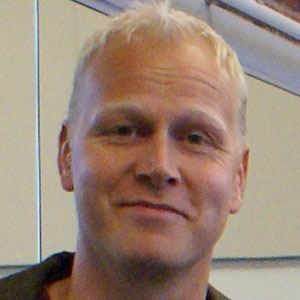 Danish goalkeeper who put together a solid career in Denmark before entering the MLS in 2010. He won the Danish Goalkeeper of the Year award in 1998 and 2004.

He began his professional career with Millwall in 1994, but never saw the field with the club before joining AaB Fodbold in 1995, where his career began to take off.

He had two daughters with his wife Jennie.

He was joined by CJ Sapong on Sporting Kansas City in 2011.

Jimmy Nielsen Is A Member Of