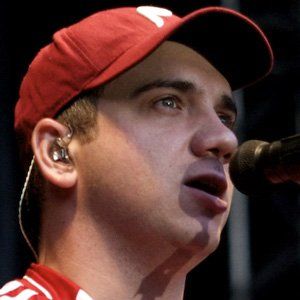 Alternative rock singer, guitarist, and frontman of the band Bloodhound Gang. He has also appeared in the CKY video series.

He helped Bloodhound Gang earn a Platinum-certified album in 1999 with Hooray for Boobies.

He was in a relationship with Chasey Lain.

He was friends with Bam Margera and once made a guest appearance on Margera's show, Viva La Bam.

Jimmy Pop Is A Member Of