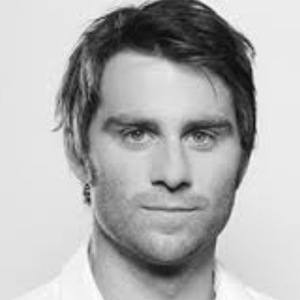 Kids television host otherwise known by his television moniker Jimmy Giggle, he is a presenter for the Australian ABC Kids series Giggle and Hoot.

He was studying media arts when he auditioned for Giggle and Hoot, beating out over 5000 hopeful applicants.

As a child, he aspired to be a stuntman. In 2019, he competed on Dancing with the Stars Australia.

He and wife Tori welcomed their son Lenny David Rees to the world on April 7th, 2015.

Both he and Lesley Judd are well known hosts of popular children's television shows.

Jimmy Rees Is A Member Of