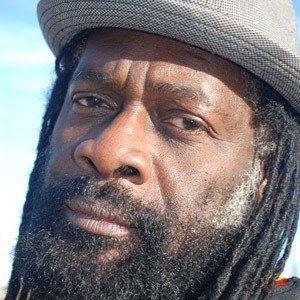 Best known for his performances with the Jamaican reggae groups The Uniques and The Sensations, this vocalist also had a solo career. His hit 1970s singles include "Nyah Bingi," "Clean Up the Streets," and "Tell the Youths the Truth."

At the start of his music career, he signed, along with his Sensations bandmates, with legendary Jamaican music producer Duke Reid.

A music producer as well as a singer, he recorded albums by artists such as Delroy Wilson and Slim Smith.

His son Tarrus Riley (born in 1979) also had a successful career as a reggae singer.

Jimmy Riley Is A Member Of