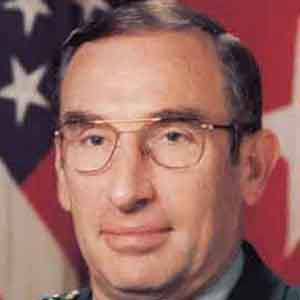 Four-star U.S. Army General who served in Vietnam and helped with logistics in Germany.

He graduated from college and was commissioned as a Second Lieutenant in the Transportation Corps.

He retired from the military and joined the boards of an Arlington, Virginia consulting firm and of the billion-dollar VSE Corporation.

He grew up in Hosston, Louisiana.

He and fellow general Eric Shinseki both served in Vietnam.

Jimmy D. Ross Is A Member Of