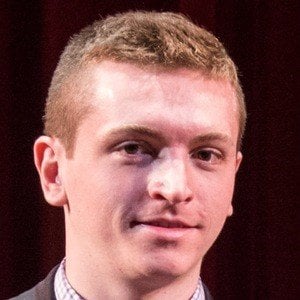 He was initially drafted into the NHL by the Nashville Predators in 2012.

He was born to Jim and Amy Vesey. He has a brother named Nolan and a sister named Karlie.

Jimmy Vesey Is A Member Of