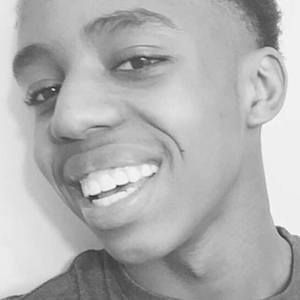 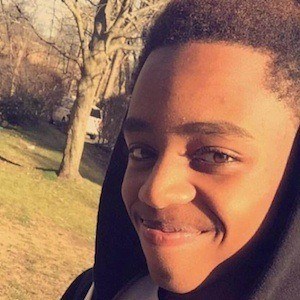 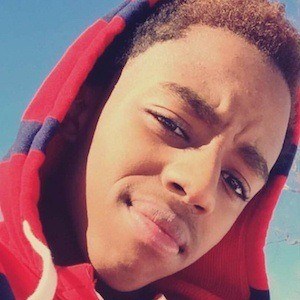 Video comedian most known for posting short comedy clips to Instagram. His relatable sketches have earned him more than 100,000 fans on the platform.

Before beginning his social media career, he played a number of sports, including basketball. Then, in 2015, he began to gain attention on Instagram after some of his videos went viral.

His real name is Jimmy Robinson. He has a younger brother.

Fellow Instagram star Briana Prince joined him in the video captioned " When bae assume you with another girl."

JimyOfficial Is A Member Of