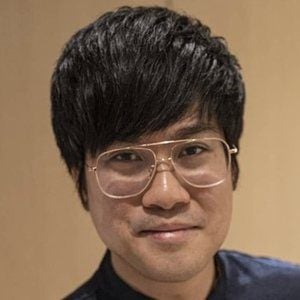 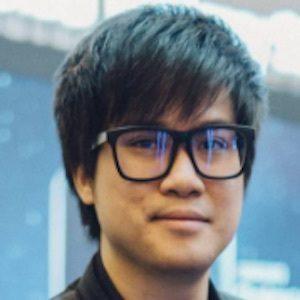 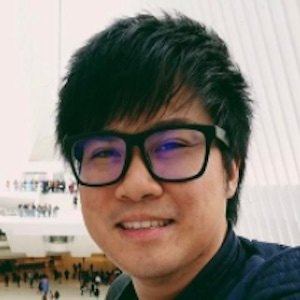 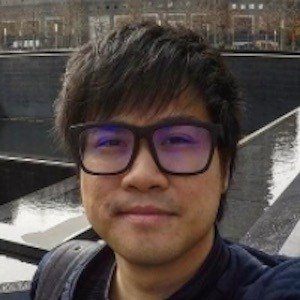 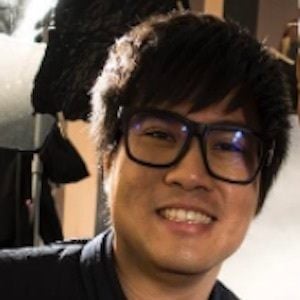 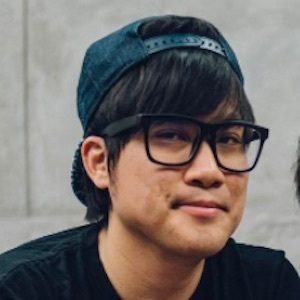 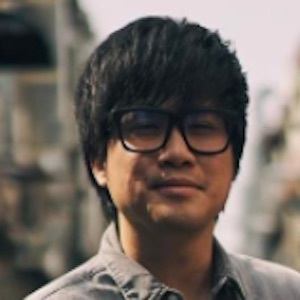 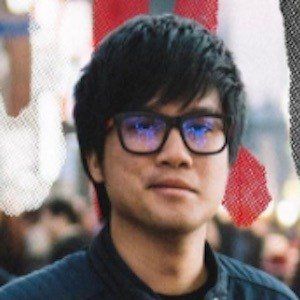 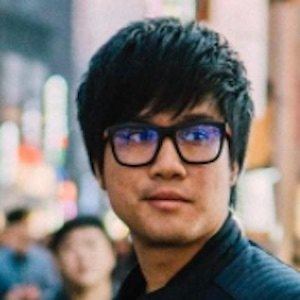 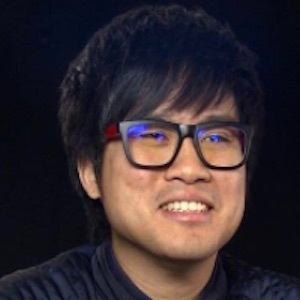 Founder of the YouTube channel JinnyBoyTV who first gained fame as a radio host for Malaysia's number one English language station. He's worked with such musicians as Pixie Lott, Greyson Chance, and Kina Grannis.

He was working a standard 9-to-5 job at a service provider company before receiving a job offer to work as a radio announcer.

He used to compete nationally in yo-yo competitions and enjoys paintball. He received a medal of acknowledgement from the Prime Minister of Malaysia and was appointed as a Youth Ambassador for the youth of Malaysia.

He was born in Kuala Lumpur, Malaysia. His mother's name is Doreen. His wife Michelle Ng is frequently featured on his Instagram. He and Michelle have a daughter together.

He created a video on his YouTube channel titled "Australia and Taylor Swift - JinnyBoyTV Hangouts."

Jin Lim Is A Member Of