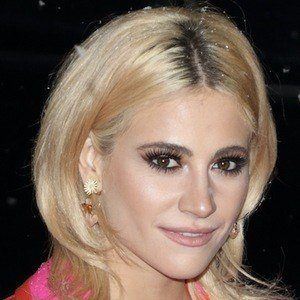 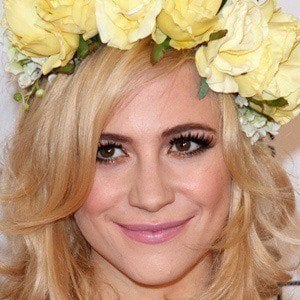 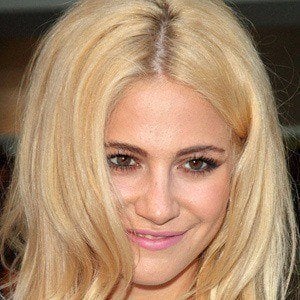 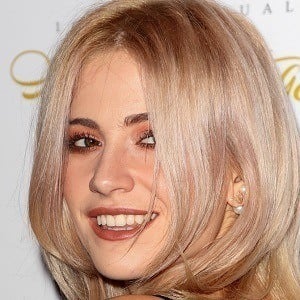 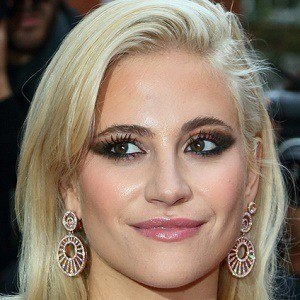 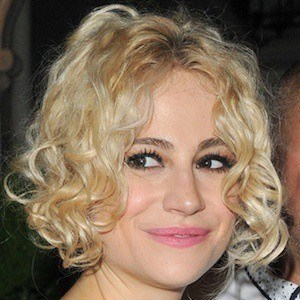 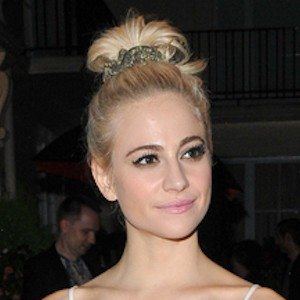 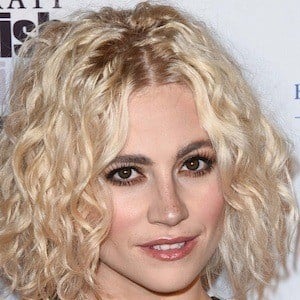 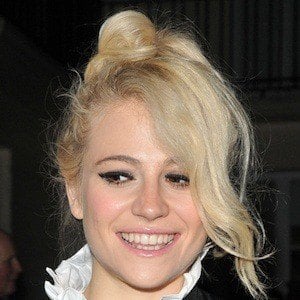 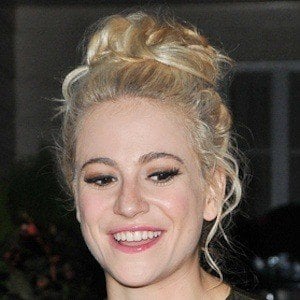 English singer whose debut album, Turn it Up, rose to the top of the UK album charts. She is also known for singles like "Boys and Girls."

Lott attended the Italia Conti Academy of Theatre Arts when she was eleven years old. She appeared in a school production of Chitty Chitty Bang Bang and The Sound of Music.

She had a song that was featured on the medical drama Private Practice, "The Way The World Works." She starred as Judy in the 2010 TV movie Fred: The Movie.

She was given the name Pixie by her mother who said she was tiny and cute when she was born. In 2014, she began dating model Oliver Cheshire; they became engaged in November of 2016.

She collaborated with John Legend on her second album.

Pixie Lott Is A Member Of