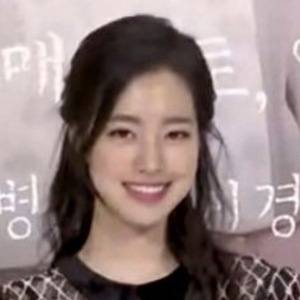 South Korean actress known for her starring roles on television dramas like Five Fingers, Bridal Mask and High-End Crush. She has been featured in movies like 2016's Operation Chromite and music videos like KCM's "Love Bear."

She got her start in the entertainment business as a trainee for the pop group Jewelry.

In 2012 she admitted to being a year younger than she had previously stated.

She is from Seoul, South Korea. She has one older brother.

She co-starred with Lee Jong-suk on the series Doctor Stranger.

Jin Se-yeon Is A Member Of