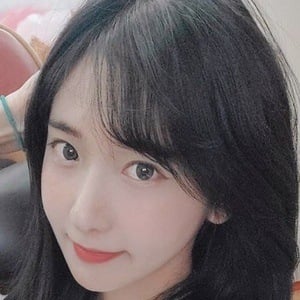 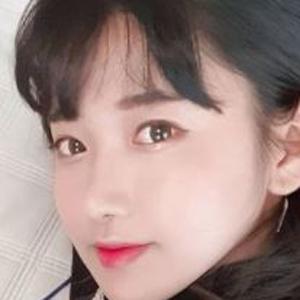 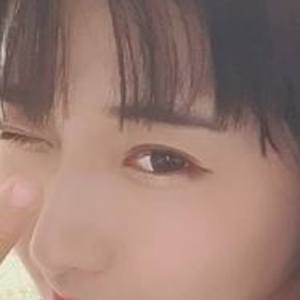 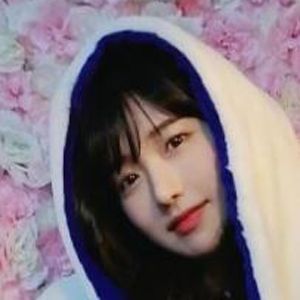 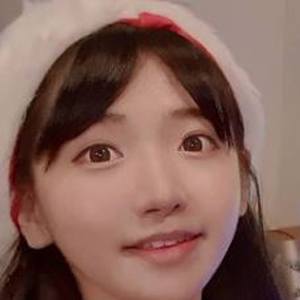 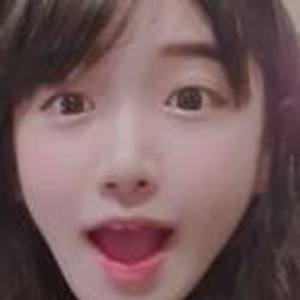 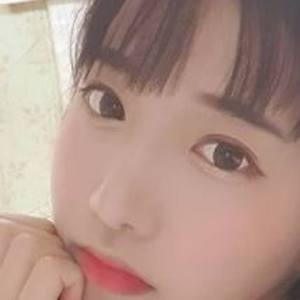 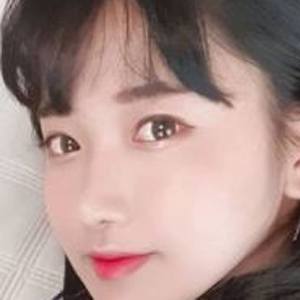 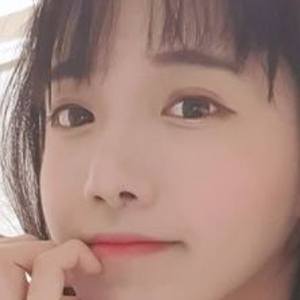 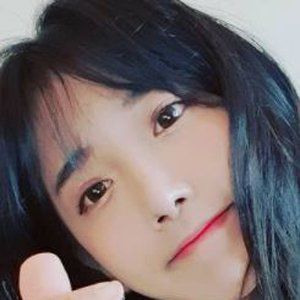 Twitch star who has gained fame for her jinnytty channel. She has garnered more than 550,000 followers for her adventure vlogging, vocal song covers often through duets, and gaming live streams.

She began her Twitch channel in November 2017.

She was born and raised in South Korea. Her brother Kevin has appeared on her YouTube channel.

In late August 2020, she streamed a competition video on Twitch with HAchubby.

Jinnytty Is A Member Of