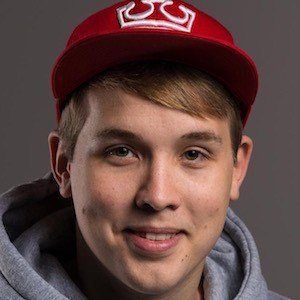 YouTube gamer who is known for his self-titled channel. He garnered popularity there for his frequent gameplay highlight videos, as well as his occasional personal vlog entries.

He began his YouTube channel on August 5, 2012. He posted his first video there on the same day.

He appeared as a contestant on the Czech reality TV series Farma in 2012. He lasted until day 60, finishing in 4th place.

He was born and raised in Brno, Czech Republic.

He and fellow YouTuber Daniel Strauch are both known for their Let's Play gaming videos.

Jirka Kral Is A Member Of