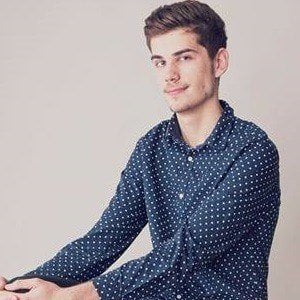 Better known as GoGoManTV, or GoGo, he is a video gamer who publishes Let's Plays, having posted LPs of games such as Minecraft, Mafia, Grand Theft Auto and more.

He became a member of the one million subscriber club on his main channel in July of 2015.

He has a younger brother named Maximilian. He began dating fellow YouTuber LucyPug.

He was a subscriber of Freddie Wong's YouTube channel.

Daniel Strauch Is A Member Of