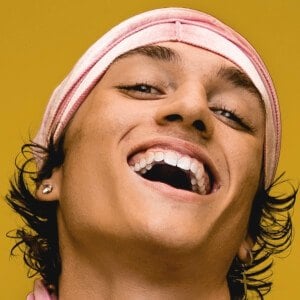 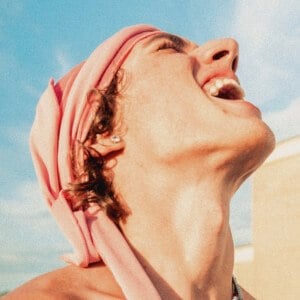 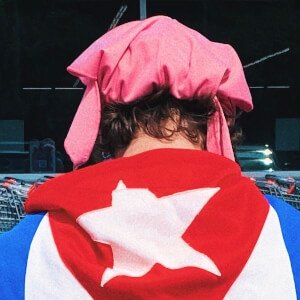 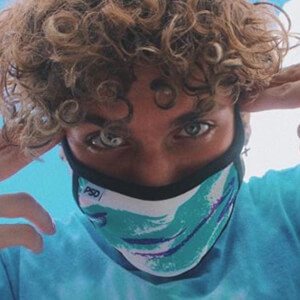 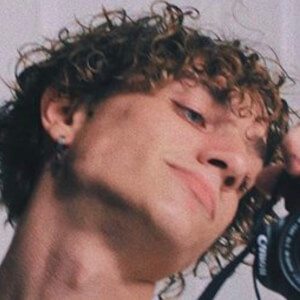 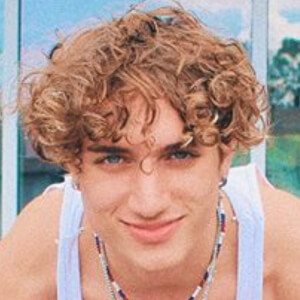 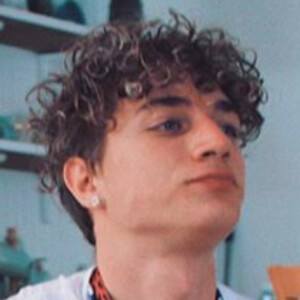 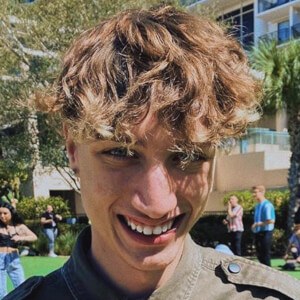 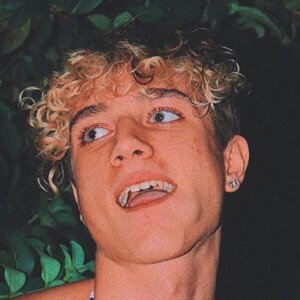 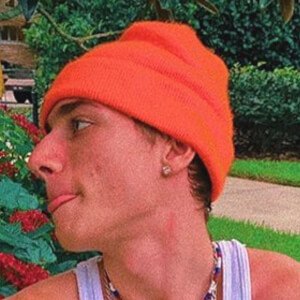 TikTok personality who has gained fame for his jittonjupiter channel's content. He has earned massive popularity for his comedy videos as well as his lip-syncs, dances, and dubs to hip-hop music. His videos often featuring stylistic edits and camera work.

He began his TikTok channel in September 2018.

He has amassed more than 1.1 million TikTok fans. He has also gained more than 20,000 followers to his Instagram account.

He was born in Hollywood, Florida and raised in Ocala. He is Cuban. His real name is Dillon Canizares.

He has regularly collaborated with Oliver Moy and Sebastian Moy on TikTok.

Jittonjupiter Is A Member Of