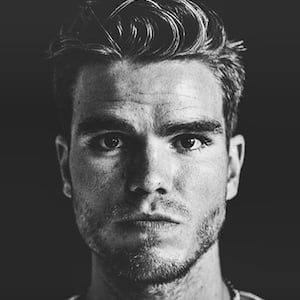 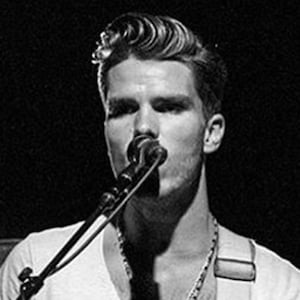 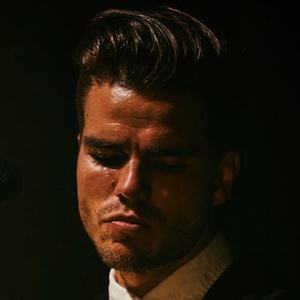 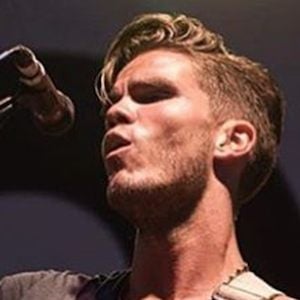 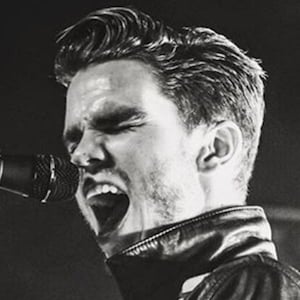 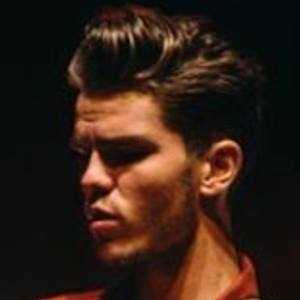 Lead vocalist and a guitarist for the Icelandic rock band Kaleo that released a self-titled debut in 2013, and a follow-up called A/B in 2016.

He and the band first made a name for themselves at the 2012 Iceland Airwaves Music Festival. Their first hit song was called "Vor í Vaglaskógi."

He and Kaleo's music has been featured on several American television programs, including Suits, Orange is the New Black and Vinyl.

He moved from Iceland to the United States.

He performs alongside Rubin Pollock in Kaleo.

JJ Julius Son Is A Member Of