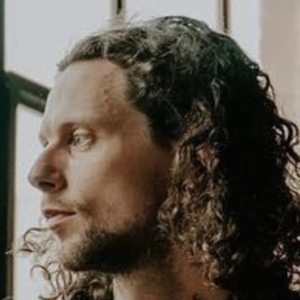 Guitarist and singer most famous for being a member of the Icelandic rock band Kaleo. He and the band broke out with the release of their sophomore album A/B, which spawned the successful singles "All the Pretty Girls" and "Way Down We Go."

He grew up in Reykjavík, Iceland and attended music school at Tónlistarskóli F.Í.H. He later relocated to Austin, Texas.

His song "Way Down We Go" was featured on the shows Suits and Blindspot as well as the video game FIFA 16.

He has a brother named Marlon.

His band opened for Vance Joy during the singer's fall 2015 tour.

Rubin Pollock Is A Member Of