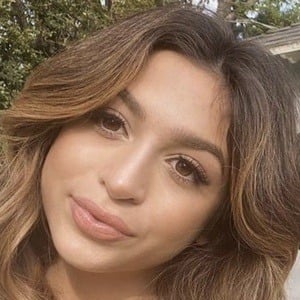 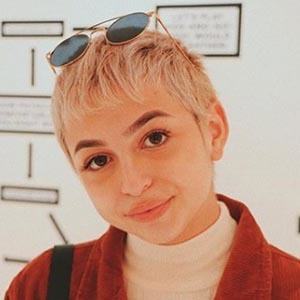 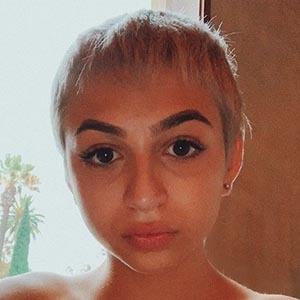 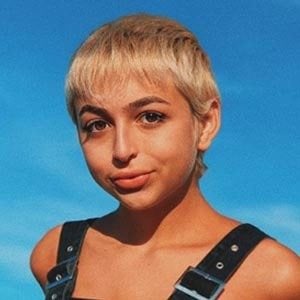 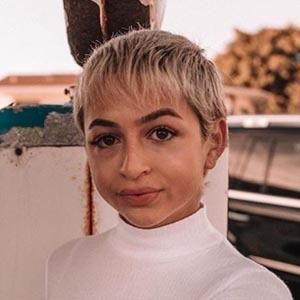 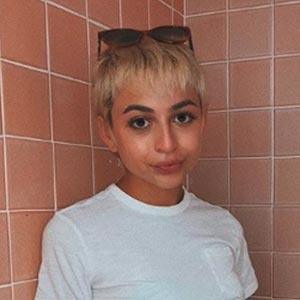 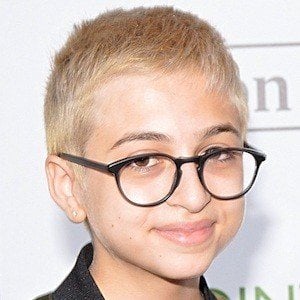 Formerly known as JJ Totah, she became notable for her role as Stuart Wooten on Jessie and Michael Lovette on Back in the Game.

She began making YouTube videos at a young age and acted in theater productions growing up. She announced her gender transition in August 2018.

She had a recurring role as Prince Jin in Sofia the First. She later played Seymour O'Reilly in Spider-Man: Homecoming.

She is from Sacramento, California and has a sister named Camille and a brother named Alex, whom has autism.

She appeared in an episode of Kroll Show, starring Nick Kroll.