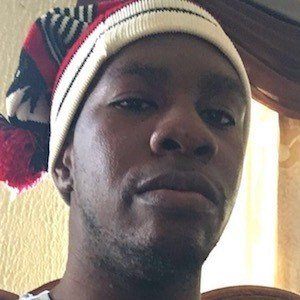 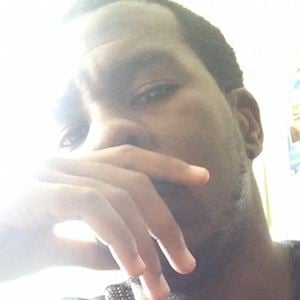 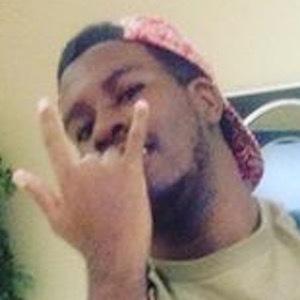 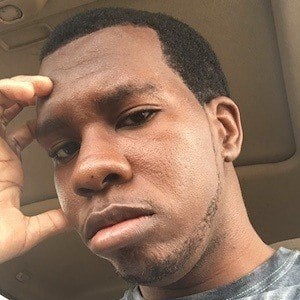 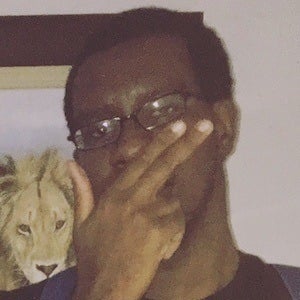 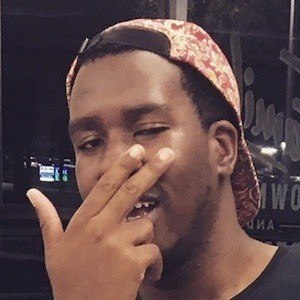 YouTube star who is widely known for his Jmoney1041 channel. He has earned massive popularity there for shooting original dance videos to popular songs, including for Migos and 2 Chainz.

He attended Seguin High School. He began his YouTube channel on April 29, 2010.

He has amassed more than 850,000 subscribers and 277 million views to his YouTube channel. One of his most popular videos there, "Catch Me Outside How Bout Dat (Dance Video)," has earned more than 4 million views.