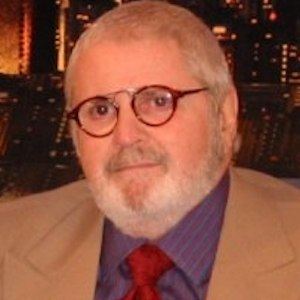 A Brazilian comedian and TV personality, he is most recognized for hosting his own show Programa do Jô.

He was educated abroad, in both Switzerland and the US, before moving back to Brazil to start his career.

His 1995 novel O Xangô de Baker Street was later made into a film.

He divorced his third wife Flávia Junqueira in 1998.

He and TV personality Jenny McCarthy both have sons who suffer from Autism.

Jo Soares Is A Member Of