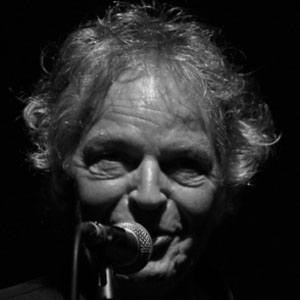 He formed his own jazz trio in 1964, which would play the first free jazz ever heard in East Germany.

He embraced the West Coast fusion scene after relocating to California in the latter part of the 1970s.

His love of jazz was inspired by his older brother, clarinetist Rolf Kühn.

He and Ornette Coleman performed two concerts together during Summer 1996 at the Leipzig and Verona festivals.

Joachim Kühn Is A Member Of